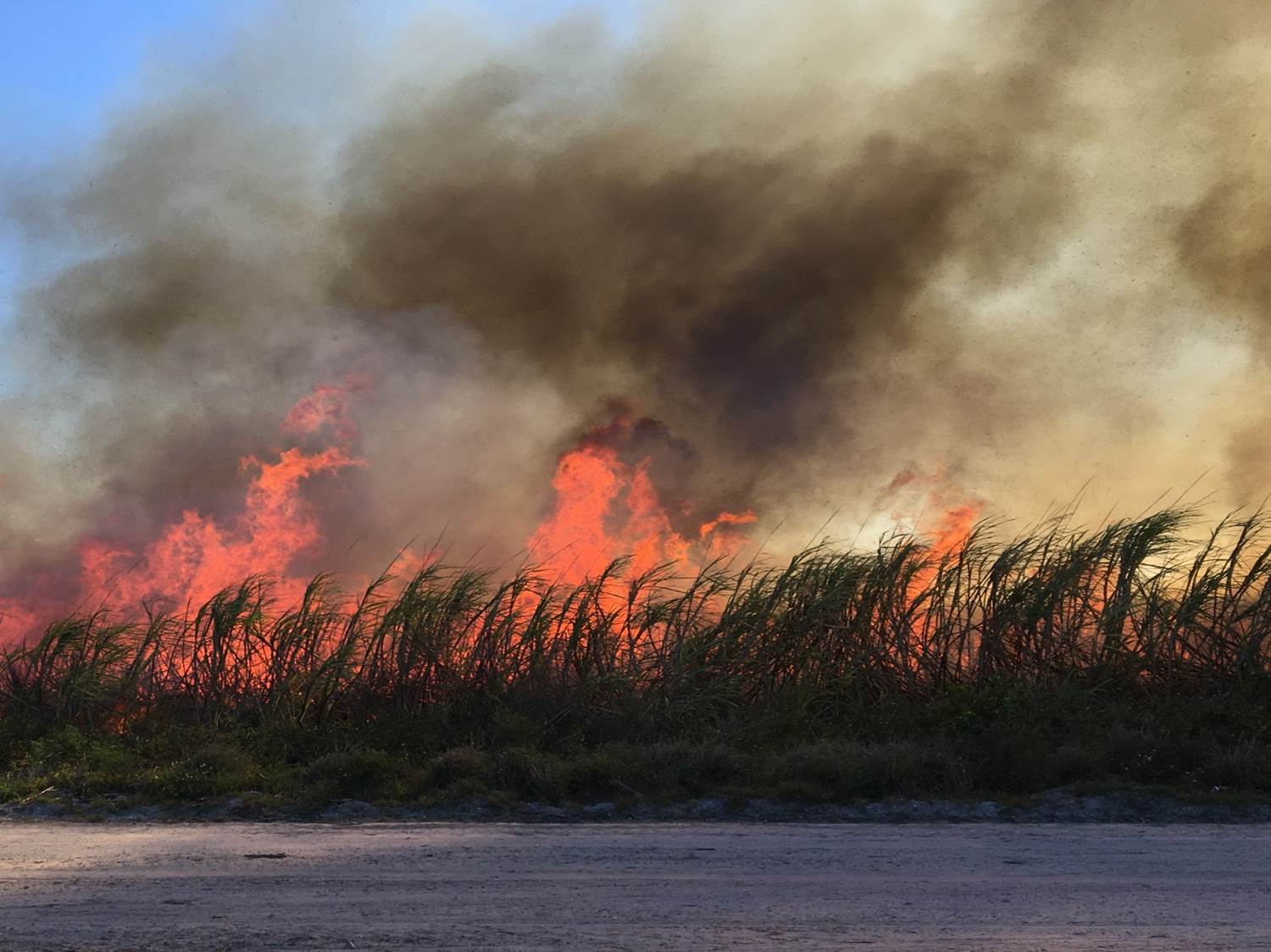 When the sugarcane burns, many in the Glades communities struggle to breathe.

But mounting evidence points to the need to extinguish those fires for good.

For decades Big Sugar has plagued the Glades with “black snow” and health problems caused by the burning of the cane fields to prepare the crop for harvest. And earlier this year when the Florida Legislature passed new “right to farm” legislation it looked like the industry was being given a green light to continue the harmful practice for as long as it wants.

But thanks to a blockbuster new investigation and a major lawsuit wending its way through the courts — along with support from Bullsugar supporters — the toxic tide may finally be turning against this shameful practice and the industry responsible for it.

In early July the Palm Beach Post teamed up with the nonprofit ProPublica for a comprehensive and damning look at the effects of sugarcane field burning. Titled “Black Snow,” the project documented “repeated spikes in pollution on days when the state authorized cane burning.”

It reported that the sole government-run air quality monitor in the entire Glades region isn’t even working correctly, casting serious doubt on Big Sugar’s claims that the air in the Glades is “clean.”

The probe detailed the health problems suffered by many in the Glades communities, including asthma and other maladies likely linked to the inhalable mixture of pollutants and debris called “particulate matter” emitted by cane burning.

And it spotlighted a proposed class-action lawsuit filed in federal court on behalf of Glades residents who claim the “archaic and environmentally damaging” practice of cane burning is harmful to residents’ health and damages their property.

Big Sugar defendants — including U.S. Sugar, Florida Crystals and the Sugar Cane Growers Cooperative of Florida — sought to have the case dismissed. But while the courts have dismissed the Glades’ residents claims alleging nuisance, battery and civil rights violations, on July 2 a federal judge ruled it may move forward on negligence, pollution discharge and health-monitoring claims. That’s good news.

The case, if successful, could be a tipping point — which is likely why the Florida Legislature scrambled to pass a law this spring indemnifying farmers, including Big Sugar, from “nuisance” lawsuits which among other things claimed damage from particulate matter.

Floridians are fed up. In light of the new investigation, we’re renewing the call to create larger buffer zones around sugarcane burning, and to eventually require the industry to switch to “green” harvesting methods common in other sugar-producing countries.

You can help us urge Agriculture Commissioner Nikki Fried to expand real protections for communities most impacted by the pre-harvest practice of sugarcane burning, until such a time that pre-harvest burning is banned entirely, by using the button below to send a pre-formatted email.