If toxic algae is killing dogs, what’s it doing to people?

If toxic algae is killing dogs, what’s it doing to people? 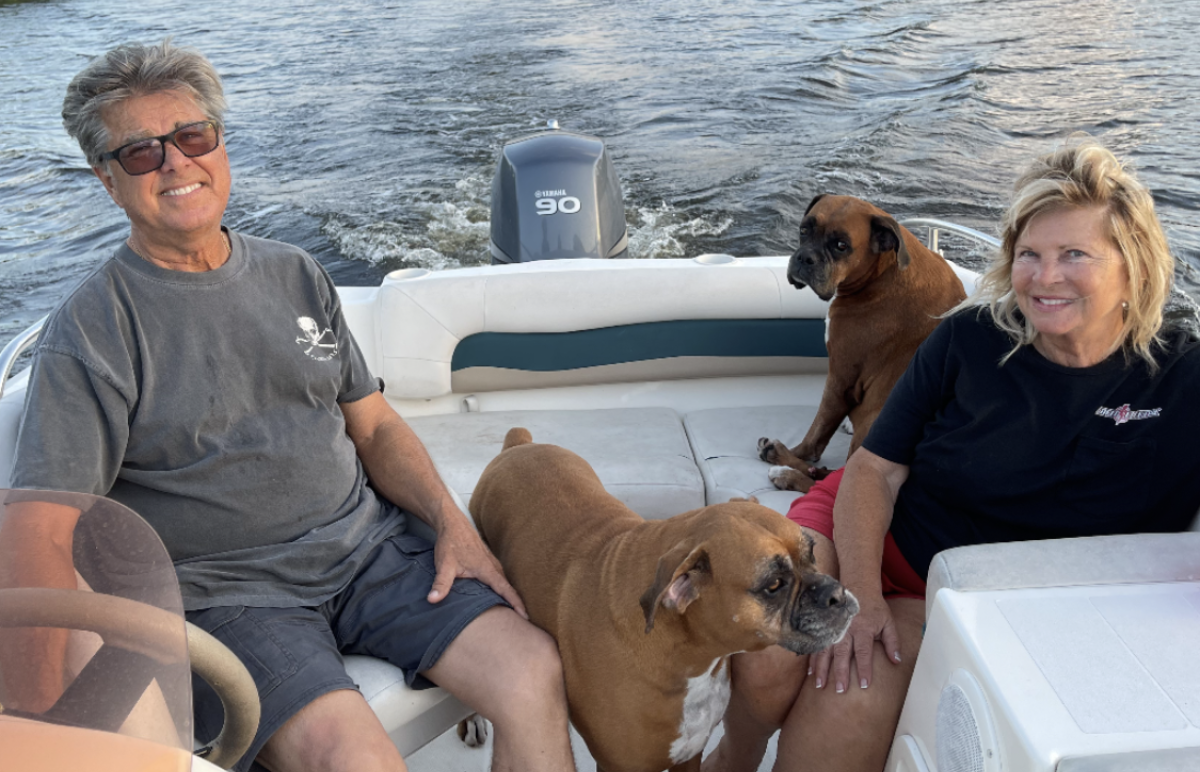 But Pam thought the boxer’s death might have something to do with the blue-green algae coagulating in the C-51 canal behind her West Palm Beach home.

The day before, Pam and her husband Rob had lifted their boat out of the canal to clean it, and now she wondered if the 78-pound dog had ingested some of the algae. After Bella hemorrhaged on an operating-room table and died, Pam sent samples of the dog’s vomit to Greenwater Laboratories in Palatka for testing.

Greenwater officials said microcystin, a toxin in blue-green algae, was definitely present in the dog’s vomit, at a level high enough to cause intoxication — and close to a million times higher than what experts would recommend in drinking water.

This wasn’t the first time blue-green algae had harmed dogs in the region. In 2018, as toxic blooms exploded along the St. Lucie River in Stuart, six dogs experienced liver failure; one died.

If toxic algae is doing this to dogs, what’s it doing to people?

It’s a question with terrifying implications, particularly now that another “summer of slime” is underway.

On June 7, the Florida Department of Health in Palm Beach County issued a health alert, warning residents to steer clear of the C-51 canal at three locations where sampling showed a high level of toxic algae. Another alert was issued June 11 for two more Palm Beach County canals – followed by a June 14 alert for Lake Okeechobee itself.

The number of Floridians exposed to toxic blue-green algae grows every year. Immediate symptoms can include a runny nose, watery eyes and trouble breathing, but long-term exposure can lead to liver problems, maybe even neurological ailments like ALS/Lou Gehrig’s Disease and Alzheimer’s.

Those blooms festering in our canals, lakes and other water bodies may be the equivalent of a time bomb. Dogs like Bella are the canaries in the toxic coal mine.

You’d think public officials would be outraged and gripped with a sense of urgency at the prospect. Unfortunately, the opposite is true.

Despite pleas from environmental groups, state regulators have declined to adopt federal standards limiting the amount of toxic algae in state waters. The state Legislature this year failed to adopt key recommendations of the governor’s Blue-Green Algae Task Force.

But you can help turn the toxic tide by becoming a Bullsugar member today.

Help us fight for cleaner water, for new legislation and elected officials determined to shake up the status quo and secure a future where Floridians don’t have to worry their state’s iconic waters are going to make them sick — or worse.

“I don’t want this to happen to someone else’s pet,” said Pam McAfee. “Or their child.” 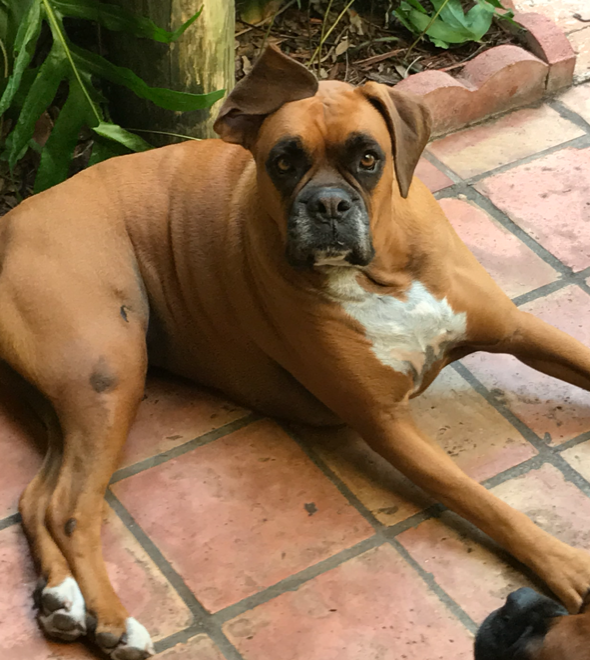