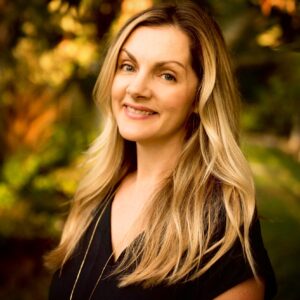 Water is the reason people move to Florida. It is the reason for a thriving tourism-based economy. It is the joy of every fisherman and every outdoor enthusiast. Its very existence inspires advocates, and its perils have paved the way for some of this state’s most memorable heroes.

One of history’s most notable fought to protect Florida’s water until the very last day of her 108-year life. Marjory Stoneman Douglas is affectionately remembered as the “defender of the Everglades.” Her legacy lives on today through the grassroots group she created 51 years ago, Friends of the Everglades.

This week Friends of the Everglades welcomed former TCPalm and USA TODAY Network Opinion Editor Eve Samples as executive director. We spoke with Eve about her history, her motivation and the priorities she’ll tackle to promote and preserve the legacy of Marjory.

Why did you accept this new position?

As a journalist, I covered the “Lost Summer of 2013,” “Mean Green 2016” and “Toxic ‘18” — the three most recent years when discharges from Lake Okeechobee posed severe health threats to people and wildlife living near the St. Lucie and Caloosahatchee estuaries. The economic fallout was unmissable: Blue-green algae blooms and sea grass die-offs drove tourists and residents away. Businesses closed, dogs died and people got sick. This is not hyperbole; it happened in our backyards.

In the newsroom, we responded to these environmental crises by publishing editorials and columns, hosting lawmaker forums, and connecting residents with policymakers. Our journalism had an impact — but I felt a tug to be more closely involved in the fight for clean water. When the opportunity arose to follow in the footsteps of Marjory Stoneman Douglas, I saw it as a chance to have greater impact on the front lines.

What are your top priorities?

How do you think your background in journalism will help you in your new position?

An editor gave me some sage advice when I became a columnist 10 years ago: “Never stop being a reporter.” Never stop seeking facts and writing the truth; never stop holding powerful players accountable. I’m carrying that advice into my new role at Friends of the Everglades.

What do you expect to be your biggest challenge?

The special interests that have benefitted from the status quo in Florida are well-connected and entrenched in politics. They won’t relinquish that power easily, but if Florida’s toxic algae blooms have proven anything, it’s that there’s also great power in the grassroots movement for clean water. That’s what I’ll be working to amplify.

The fight for clean water isn’t for the faint of heart. We’re certain Eve’s equipped to take on the challenges that lie ahead. And we hope that she’ll remember she’s got an army at her back. 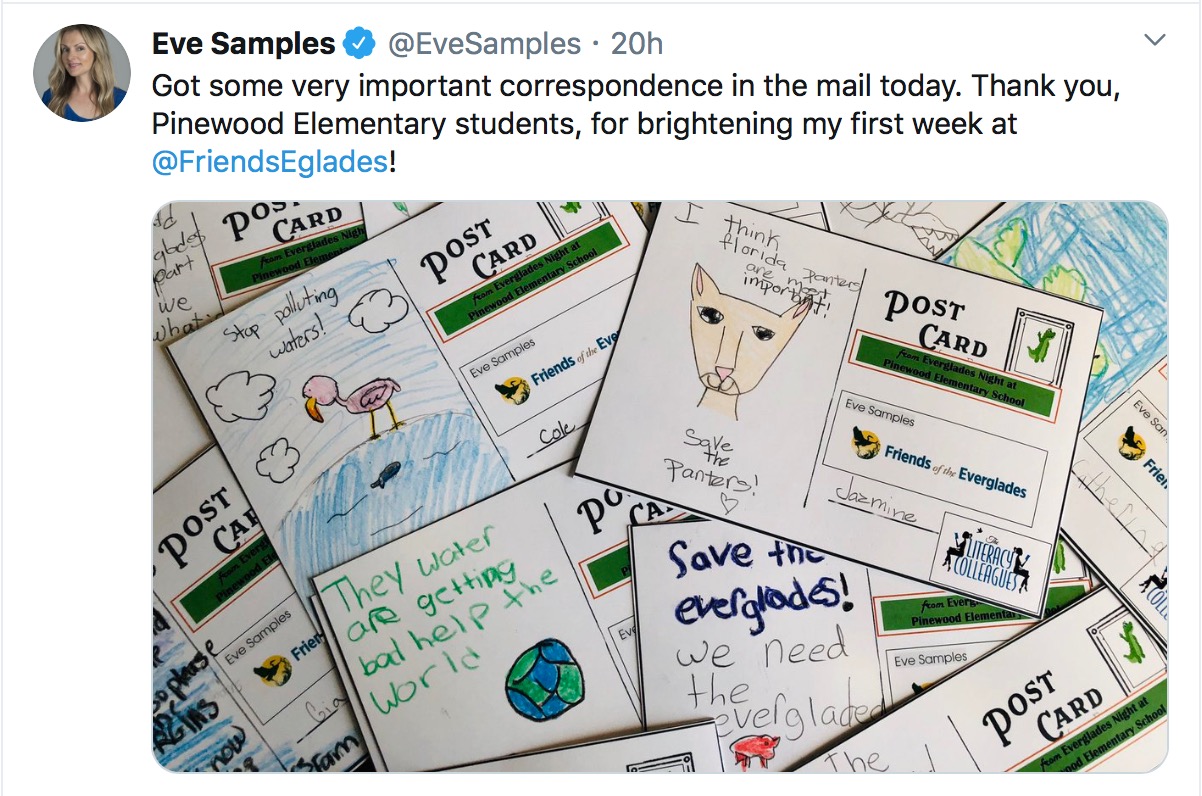