Whiticar Boat Works is a household name for many people in South Florida. For more than 60 years, the Whiticar family has remained a trusted brand in the sportfish boat building industry, made all the more memorable by its start in the sailfish Capitol of the World — Stuart, FL.

The three paragraphs below are excerpts from a letter that John Whiticar wrote to the Stuart News 47 years ago, as an 18-year-old college student. 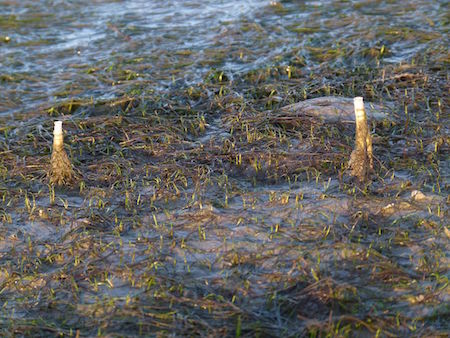 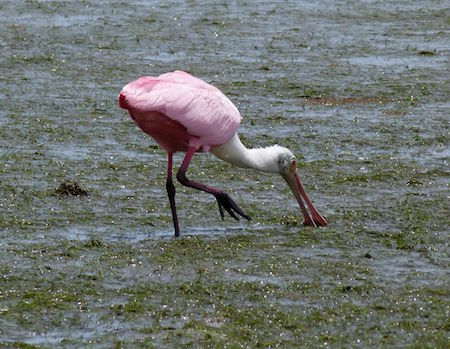 “I have lived in Stuart my entire life and am presently attending the University of South Florida in Tampa. Several weeks ago, two friends from school and I came over to Stuart for a proposed weekend of water sports and sun. The first day started off with water skiing not more than three miles from the St. Lucie Inlet. The water was very fresh, coffee brown in color and visibility was no more than six inches. My outboard propeller could not be seen. I recall several years ago snorkeling around docks in the St. Lucie River in fairly clear, clean, salty water and observing an abundance of sheepshead, snapper and an occasional angelfish or other tropic. I believe that people seldom fish off that dock now.

“To top this, we spent the first part of the afternoon of the sand bars near the Inlet looking for shells and other objects of interest. The first movement noticeable was the sloshing of dark brown foam along the shore. The other most predominant eyesore was bunches of long stringy algae that covered much of the sand. The grassy area once covered with shells, tube worms, conch, clams crabs and many other fascinating creatures was now barren. Even the hermit crabs, which are usually the last to go, were few and far between. I have been reading articles in The Stuart News about the pollution problem and just wanted to confirm that a critical problem does exist. Martin County used to be an area of clean sparkling water, an area loved by many tourists and residents. Now, due to the St. Lucie Locks and other contributors the rivers have become a rather large cesspool.

“The river will recuperate and clean itself out if given the chance, but right now it is at its worst. Ask the local fishermen, the water skiers, the skin-divers and the waterfront property owners. They will all give you a similar reply of disgust. If something is not done in the near future, our water might never be able to recover and days of fishing, swimming and other water sports will become a pleasure of the past.”