How sweet it is: Cherfilus-McCormick won without Big Sugar’s money

How sweet it is: Cherfilus-McCormick won without Big Sugar’s money 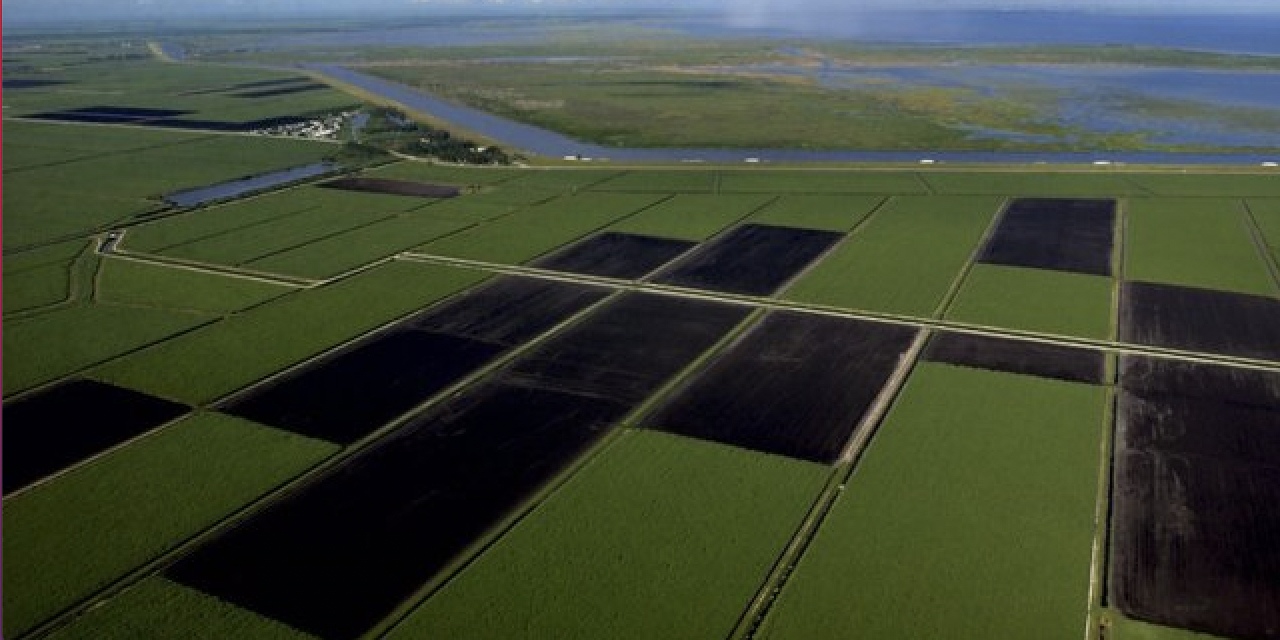 And who needs their money?

Her win was notable not just for the small margin of victory in the heavily Democratic district, where a primary win all but guarantees success in the general election. It’s the first time Cherfilus-McCormick, who challenged the late incumbent Alcee Hastings in 2018 and 2020, won an election. She said she’ll become the first Haitian American Democrat to serve in Congress.

Then there’s the fact she won without taking a dime of Big Sugar money — even though the 20th District is right in Big Sugar’s backyard.

The district includes huge swaths of western Palm Beach County and Glades communities where Big Sugar is king. Over the years sugar interests had donated extensively to Congressman Hastings.

Cherfilus-McCormick instead poured more than $2 million of her own money into her campaign. She didn’t take anything from Big Sugar.

And she didn’t need it, either.

Good thing, as some of her past comments about the industry couldn’t have endeared her to the sugar barons. For example, in 2020 she told the VoteWater team that “All industries that take part in practices that jeopardize human health through pollution must be regulated and fined. This includes Big Sugar, who has silenced legislators by donating large amounts to their campaigns.”

More recently, she told the Sun-Sentinel newspaper she opposed burning sugarcane fields before harvest and supported congressional hearings on the environmental and health impacts of the controversial practice, which blankets communities in the Glades region with harmful smoke and ash.

That’s not exactly the type of rhetoric that’s going to put you in Sugar’s good graces.

And if she could do it, so could others. The sugar industry has long enjoyed the role of kingmaker; where sugar money is no longer a necessity, other candidates will be free to reject it and still win.

That’s not good for Big Sugar.

But you can be sure it’s good for Florida on the whole.