WHAT WE FOCUS ON

Dedicated to stopping the damaging discharges into the St. Lucie and Caloosahatchee estuaries and restoring the flow of clean freshwater to Florida Bay. 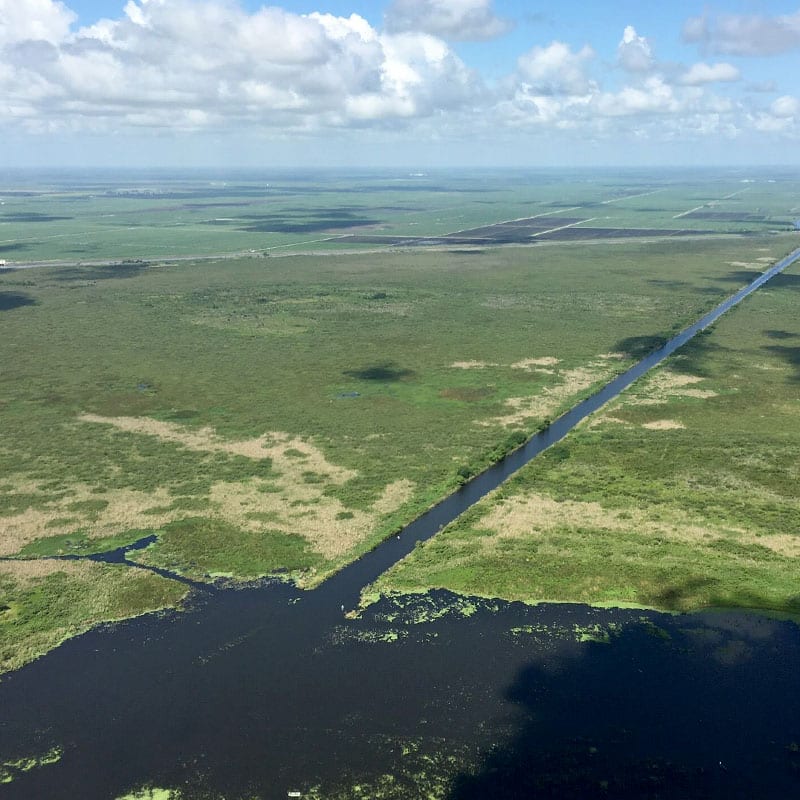 At a funding rate of $200 million per year by the state and federal government–something that has not been achieved–completion of CERP will take at least 30 years. 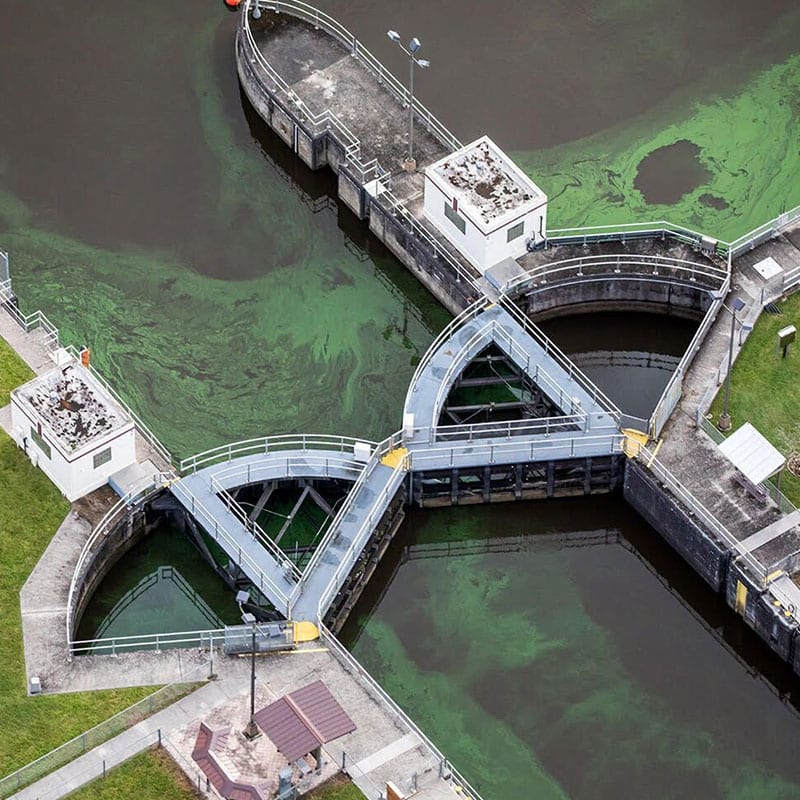 A change in the operational management of the lake does not replace the need for more infrastructure, but rather focuses on a near-term fix. 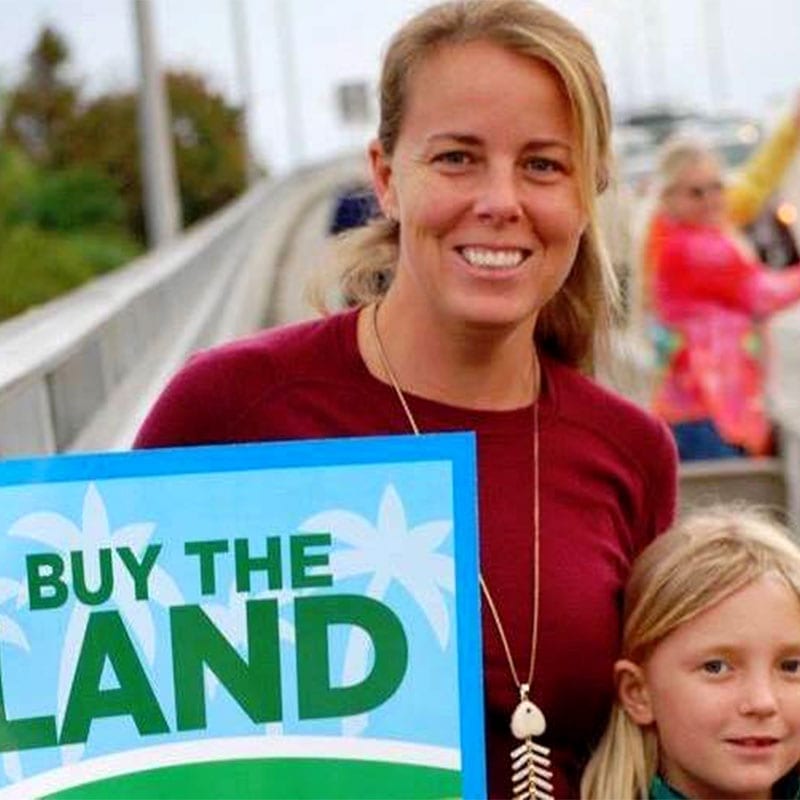 LAND IN THE EAA

Additional land within the Everglades Agricultural Area is needed to store, CLEAN, and move water from Lake Okeechobee south through the River of Grass. 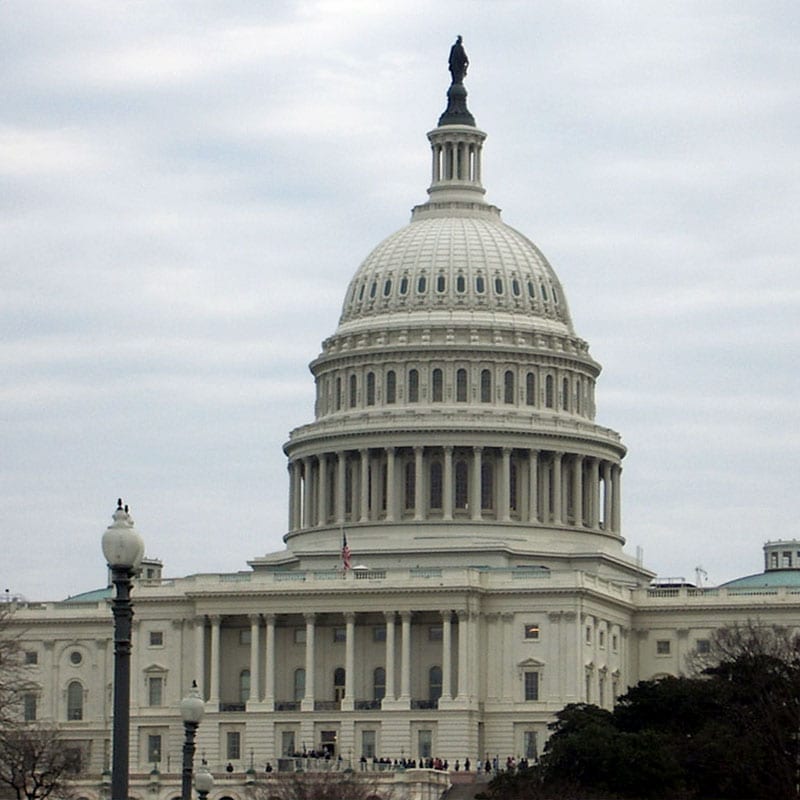 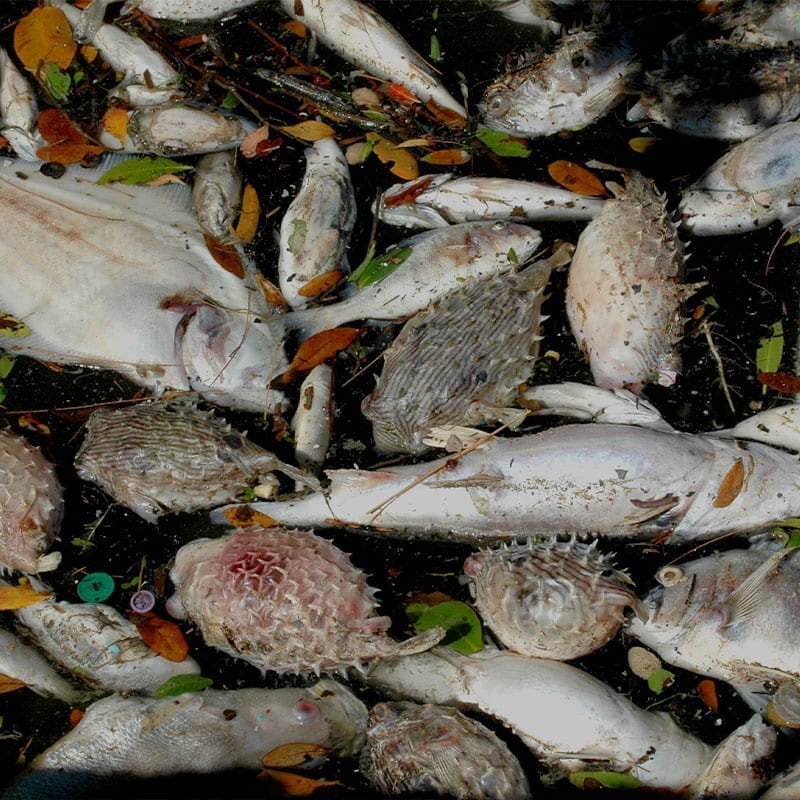 Too many nutrients entering coastal waters cause plankton and algae blooms the shade light from seagrasses, which kills the seagrasses.

Spread the word and show your support with Bullsugar.org gear! Look good, feel good and lead the fight for clean water and healthy estuaries for future generations.

Bullsugar.org identified competitive races with a clear difference in candidates on the issue of stopping toxic algae discharges and restoring America’s Everglades.

You can count on Bullsugar to deliver the unvarnished truth, provide readable analysis that makes complex issues clear, and flag opportunities to speak up and take action.

Is the City of Stuart’s Lawsuit Dead?

In the decades-long saga that is Everglades restoration, there’s been very little progress that doesn’t have roots in a state or federal courtroom battle. CLICK HERE TO BECOME A BULLSUGAR.ORG MEMBER! It’s thanks to a federal lawsuit in the 80’s that the Everglades has mandatory nutrient pollution limits on water moving south. Though it’s been fought by polluters as too stringent almost since its inception, the “consent decree” that came from that lawsuit is widely considered the only thing keeping the toxic algae nightmare of the northern estuaries from leaking down into the Everglades. It remains the single most meaningful legislation that has ever protected the Everglades from [...]